The planning website (pam.ealing.gov.uk) will not be available from 7.30pm on Friday until 7.30am on Saturday due to an essential maintenance.

A low traffic neighbourhood (LTN) is a residential area, bordered by main roads (roads that are often used by buses, lorries and non-local traffic), where "through" motor vehicle traffic is discouraged or removed, while allowing access for pedestrians and cyclists. These were introduced in London in the 1970s with bollards strategically placed to still allow vehicle access to all properties for residents living within the LTN.

LTNs have seen a reduction in traffic, less air pollution from vehicles, reduced CO2 emissions, less noise and can make the area much more pleasant and safer for walking and cycling, which is proven to be significantly beneficial for health, physical and mental wellbeing. Research also indicates that annually, up to 9,000 early deaths across Greater London and 387 early deaths within Ealing are attributed to poor air quality.

LTNs are in line with our core aims in our Transport Strategy, Ealing Council's Climate Strategy and our commitment to becoming carbon neutral by 2030. 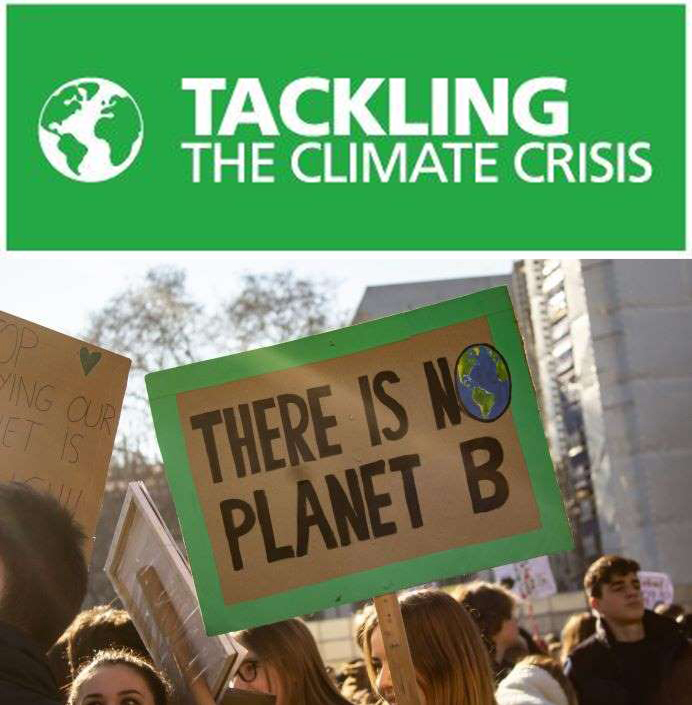